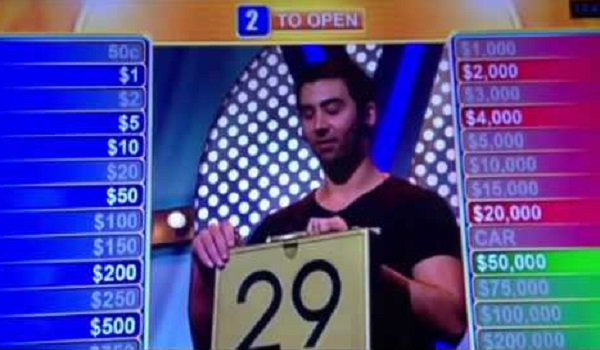 After having the House of Commons reject the Brexit legislation, 24 hours earlier, the Prime Minister and the Tory Government have done what would have always been expected after Opposition Leader Jeremy Corbyn tabled a no confidence motion, by winning a the vote by 325 to 306. This means that the Prime Minister Theresa May remains installed at Number 10 Downing Street, like an appliance that's on the blink but that we're to scared to replace.
Of course it was always going to stand to reason that a no confidence motion would fail. The so-called "rebel" Tory MPs are never going to voluntarily remove themselves from government and and the DUP who en masse rejected PM's Brexit plan were also never going to voluntarily remove themselves from government when they hold the balance of power.
I not that if all 10 votes from the DUP had gone the other waym then the no confidence motion would have passed by 316 to 315 and because any government formed out of the rainbow coalition mish-mash would have to provide the speaker, the whole system could be upended by Sinn Fein who nominally don't take up their seats in the House of Commons.

What I find particularly disappointing, is that the Opposition Leader and leader of the Labour Party Jeremy Corbyn, came on the news on Radio 4 and gave a wafting wobbly speech about how Theresa May's government was now a zombie and had lost any mandate to govern. I find this particuarly annoying because as an Australian the phrase "they should resign" is yelled like a mantra whenever an opposition doesn't like something that the government of the day does.

Government by tradition is formed from a majority of members on the floor of the House of Commons; as indeed is the case for every Westminster Parliament. The only two conditions that a government needs to be in government are the ability to pass the budget and to maintain the confidence of the house, which relates to that first requirement which is  the ability to pass the budget. That's all there is. There isn't any more.
Although the Prime Minister as minister without portfolio (usually) is the leader of the executive of the government, the actual power resides not in the office of the Prime Minister but the Chancellor of the Exchequer. Although almost always named as the Second Lord of the Treasury behind the Prime Minister, because the Chancellor of the Exchequer controls the purse strings of the nation, they are in reality the one who is responsible for making sure tha the functions of govrenment happen. It is like the Director and Producer of a movie, in that while the Director is able to tell people what to do, if the Producer decides that they don't want to pay people, the production of the movie stops.

Jeremy Corbyn has a right to be outraged at the failure of the government to pass legislation but the truth remains that if they liked the deal, they could have overwhelmingly passed it. That is true for every single piece of legislation. It is also true that if the Labour Party had come up with their own Brexit legislation, deal, no deal, hard Brexit, soft Brexit, Brexit with bacon, Brexit with egg and spam, spam Brexit sausage and spam, and Brexit with a soggy bottom, and they could get the numbers on the floor of the House to agree, then they could have passed that as well.
The one piece of legislation that the Labour Party absolutely can not pass is to propose another referendum. As the rules for referenda are spelled out, including the timetable, it is already too late to hold a referendum before the impending Brexpocalypse on 29 March.

Therein lies Corbyn's problem. If he somehow manages to win government on the floor of the House of Commons because the DUP decide that they want to change allegience over matters of supply and confidence, B-Day is still coming and there's no way to flush out the muck. Labour can't exactly negotiate not to leave the EU because precedent has already been set that the Great British public will want a referendum, which means that they must come up with some kind of leave plan. The Tories have been monumentally incompetent at that task and instead of having two years to try and work it out, there's only two months. I'm sorry but a party which hasn't been in government for nine years, would find it nigh on impossible to pull that off.
The problem now sits back on the doorstep of Number Ten Downing Street like a ticking parcel. Although Ms May has made some sort of noise that she would like Corbyn to reach across the aisle and find some kind of constructive strategy, because Corbyn faces the problem that many in the Labour Party don't want Brexit to happen at all, then he'd suffer criticism for even showing up to Downing Street.

Email ThisBlogThis!Share to TwitterShare to FacebookShare to Pinterest
Labels: UKPol