Scaramucci? Scaramucci?!
Will he do the fandango? 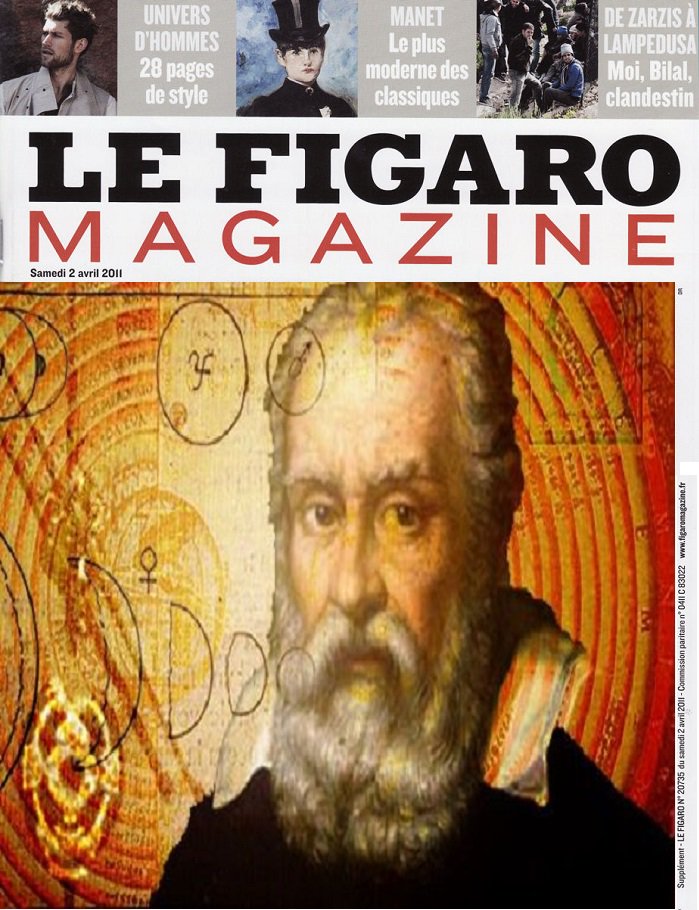