Horse 2516 - It Is Not Quite Superstitious Nonsense, That Buildings Don't Have A Floor 13 or 14 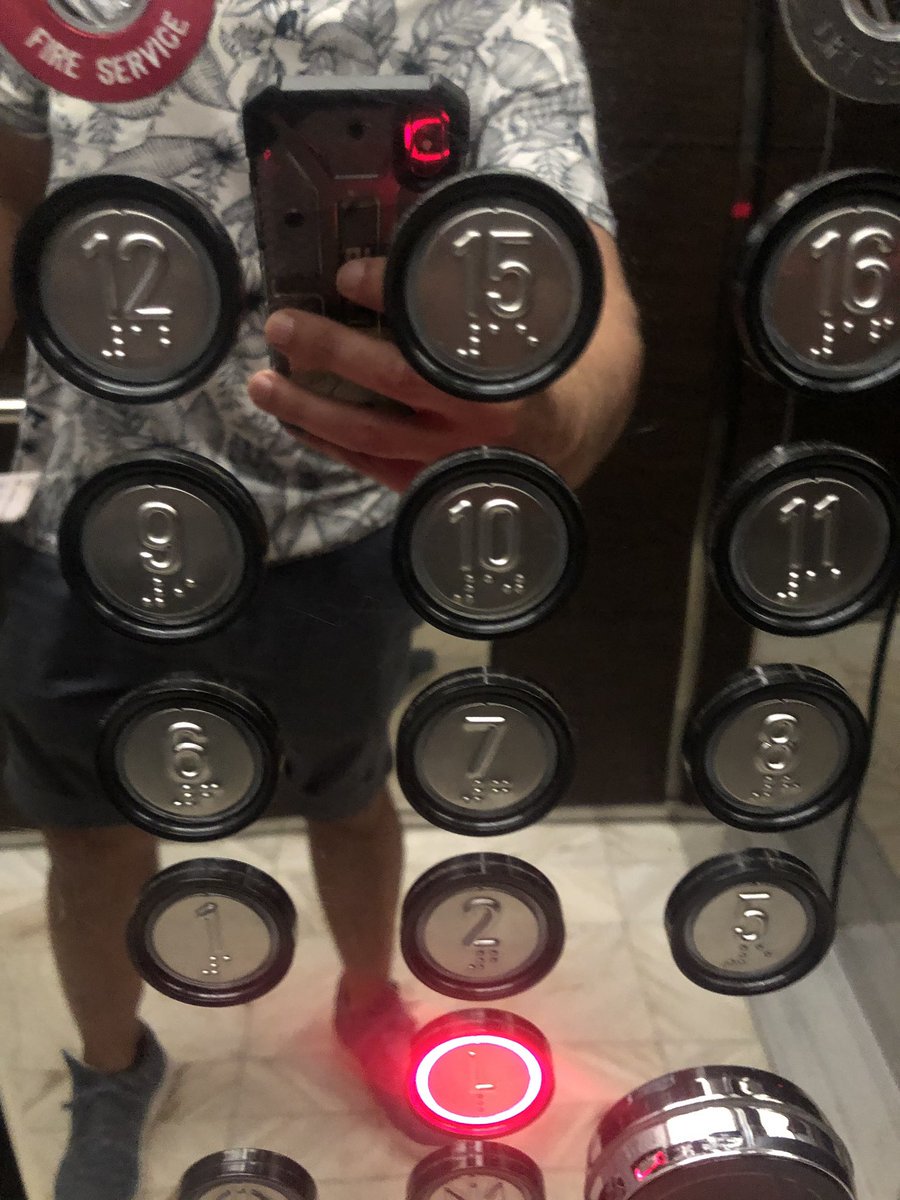 Without naming names, someone I follow on Twitter this week, mused that it was superstitious nonsense that buildings don't have a floor 13 or 14. 13 is probably considered unlucky in the west because there were 13 people at the Last Supper and that didn't turn all that well for Jesus, and 14 is considered unlucky in the east because it sounds a bit like death in Mandarin.
That sounds entirely believable to me because humans are pattern recognition machines who sometimes have religious leanings and beliefs. This also helps to explain why the car which Mazda are slotting in between the CX-3 and CX-5 will be called the CX-30 instead of the CX-4.
However and more importantly, the biggest reason why there is not usually a level 13 or 14 in a building is far more practical than mere superstition.

When you suspend a column of water in a pipe, there is a point at which the weight of the water pushing down on the column exerts enough pressure downwards to overcome the pressure of the water that is normally held within a pipe. For the most part, water is a non compressible fluid and so that creates supply problems for very tall buildings. In the olden days when there were no elevators, that posed less of a problem because supplying water for the building could be done with the normal pressure that municipal water corporations provide but that is not possible, once you reach a certain height.
It probably wouldn't necessarily be a problem except for the fact that humans like to do things with water; namely using it for drinking, cooking things in, washing things and themselves, and more importantly for the owners of the building, using it to put out fires.
There is a distinct advantage to putting out fires because it means that people's stuff doesn't get burned and people themselves don't generally like being on fire or dying as a result of being on fire either. From the somewhat limited scope of written material on the subject, humans that have either been on fire or been in a place that has been on fire, taste like pork chops when eaten though the market for this kind of meat appears to be insanely small.

The Home Insurance Building in Chicago, the world's first skyscraper, had neither pumps and risers, but being only 10 storeys tall and being completed in 1885 which was before the advent of modern fire fighting systems, it never had them. The automatic glass disc wet bulb sprinkler wasn't invented until 1890 and two years later its inventor Frederick Grinnell, started the General Fire Extinguisher Company.
In order to supply water to height of more than 50 metres, pumps and risers need to be installed because the water corporation will not guarantee pipe head pressure at anything higher than that. Since the usual conversion rate between metres and storeys in a building is typically 0.30303 then pipe head pressure limits buildings to 15 storeys and even then, the 15th floor would have dubious pipe head pressure if it was running a wet bulb water sprinkler system to prevent fires. In Australian the Australian Building Codes and AS2419.1-2005 specify where pump houses and risers have to be; including access to those things.
In a typical high rise building, there will be pumps and risers on the 13th and 14th floor, not for reasons of mere superstition but to give humans ample supply of water and to prevent their stuff and their person from being on fire; which is generally considered advantageous. From a personal standpoint, I have never been on fire and I intend that to be the case for as long as possible.

Thanks for giving such a great information about horses
Horse suppers are very important for riding a horse
I'm very crazy about horses.
keep doing well.
horse suppers