Horse 1723 - Australia: Can't Be A Real Country For Much Longer 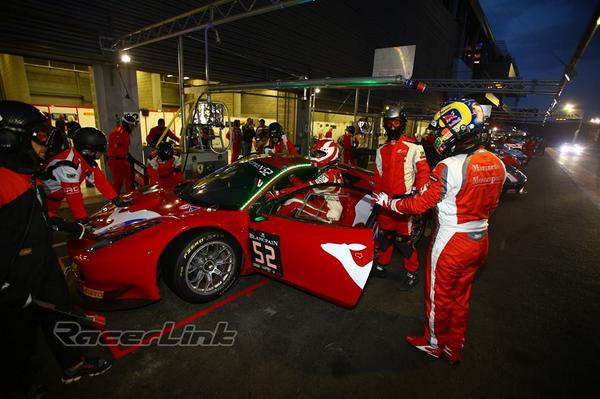 The Spa 24 Hour race began at midnight this morning Eastern Standard Time and in one of the AF Corse Ferrari 458 Italias, along with Italian drivers Michele Rugolo, Andrea Piccini and Australian compatriot Steve Wyatt, is V8 Supercar driver Craig Lowdnes.
The Spa 24 Hour race has been run since 1924 and has at various stages been run with GT Cars, Touring Cars, with the winners being as diverse as the BMW 1800 (New Class) to the Maserati MC12.

This post is not a tale about this years' Spa 24 Hour race though, but rather a quote by Frank Zappa; namely:
You can't be a real country unless you have a beer and an airline. It helps if you have some kind of a football team, or some nuclear weapons, but at the very least you need a beer.

I have no idea in what context this quote was made or even why but it illustrates something I think is reasonably important about how the world and indeed a country itself, has its image projected. In terms of motorsport, when we think of Italy for instance, immediately you think of the tifosi and Ferrari, Germany has its "Silver Arrows" of Mercedes and the Auto Union (now Audi) and Britain has a history of garagistas which includes Aston Martin, Lotus and McLaren, but Australia? It's pretty light on for the rest of the world.

Australia has two notable motorsport projections onto the world stage. Sir Jack Brabham won the Formula One World Championship in 1966 in a car that he built and designed himself (which is impossible today) and... The 1986 Spa 24 Hour race. 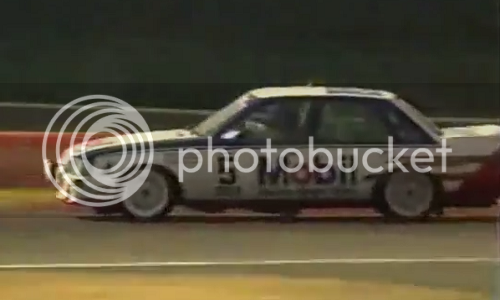 Actually, I tell a lie. It was a little more than just the 1986 Spa 24 Hour race. There was also a few rounds of the 1986 European Touring Car Championship as well as a less successful journey to the 1987 Spa 24 Hour race.

As far as I can tell, Australian forays into international motorsport have been few and far between. I imagine that in 1986 and 1987, the happy grumble of a 5-Litre V8 would have been very distinct against the whine of turbos coming from Volvo 240s, Ford Sierra XR4s and the smooth sounds of the BMW 635; only really the 3.5 Litre V8 in the Rover 3500 Vitesses (SD1) would have been comparable.
The sounds of V8s in Corvettes has been heard in GT racing across Europe now for quite some time, and I always wondered why Holden with all its knowledge, know how and experience never really bothered to take on Detroit and beat head office.

Frank Zappa's comment that you can't be a real country unless you have a beer and an airline, might be a case of hyperbole but it's worth remembering that in 2017 after the end of car manufacturing in Australia, we will be the only member of the G20 who doesn't produce their own car. Holden as a brand may or may not even exist by then either.

I look at events like the Spa 24 Hours and Le Mans 24 Hours races and think that Australia as a nation, only has a short window of time before there will be no manufacturers to build a car to race on the world stage.
My my; hey hey, it's better to burn now, than to fade away. I don't want to see Australia just fade away. I'd like to see one of the manufacturers (probably Holden) go out with a swan song of ten minutes of noise and confusion; blurted out with the speakers all the way up to eleven; coming out of a 20,000 watt RSL.

I'd like to see a V8 Ute down Mulsanne, or blasting its way past Porsches up Eau Rouge. The window of opportunity for that to happen though is very quickly closing and whilst its nice that Craig Lowdnes is driving a Ferrari at Spa this weekend, I always wondered why no-one ever bothered to go back and make the grandstands rumble like they did almost 30 years ago.
Australia has an airline and a beer and some kind of a football team but soon, we won't have a car... and that's a shame.
Posted by Rollo at 07:17