I am convinced that I have been bred through a process of hundreds of years of mostly accidental and rather unselective conditions, to live at the bottom of a peat bog, to live in a climate where double digit Celcius temperatures are a suggestion and not the rule, where it in an unremarkable turn of events it is constantly raining, and where the sunshine is something only seen for a fortnight in any given year.
Instead through historical accident, I live in a country which is three quarters of a mile away from the sun and so we have to hurl ourselves into the ocean at every available opportunity, where the cold is so much of a luxury that people have to spend thousands of dollarpounds just to be able to do find it, and where during the summer the sun blazes on for weeks and it's all you can do to avoid melting into the ground. Thankfully we have co-opted the slowest paced game in the world in the form of cricket to provide the soundtrack. I don't really get sunburnt, I just burst into flames; the truth is that I don't do heat very well. 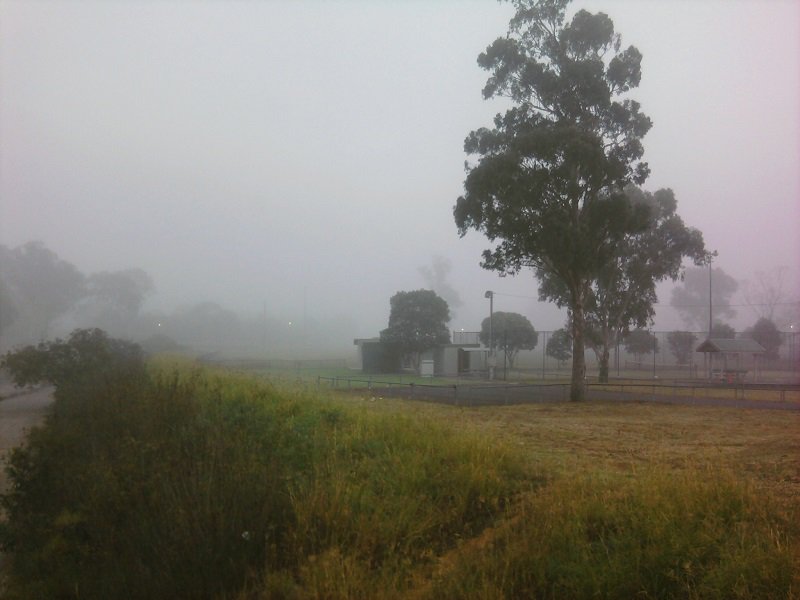 This year, autumn arrived incredibly late. Now admittedly I don't have the best metric for determining when it comes but if I'm wearing my waistcoat to work and not just shirtsleeves, then as far as I am concerned, autumn has arrived; that point didn't come until Ed Balls Day¹. In previous years, the arrival of autumn came well before the ides of March.
I feel somewhat sad that due to global warming and climate change that autumn is fleeing both further south and shrinking in duration. I'm sure that there are many scientific reasons which are as piddly as the issue of the viability of life on this planet but that's all nebulous and out there somewhere - no, the biggest single concern that I have to do with climate change is that it gives me a smaller window in which to wear hats and coats. From the absolutely selfish perspective of my personal fashion choices, climate change means that I have less of an ability to look like a late Victorian gentleman about the city. Hey Pacific island nations, you might suffer the total flooding of your homes and the disappearance of your country beneath the waves but spare a thought for me because I get less time in which I can comfortably wear a greatcoat outside.

I find it far easier to deal with the cold than the heat. If it is cold, then you can simply put on more layers. Wear a coat; two if you like. If it is hot, then you can't as easily escape it except with expensive machinery.
Call we weird but I prefer the burn that comes from being outside on a cold morning, more than the burn that comes from being outside on a sunny day. It is far harder to get frostbitten than it is sunburnt. I think that ideally, I want to be in a world of about 16°C, which is below most people's tolerance. 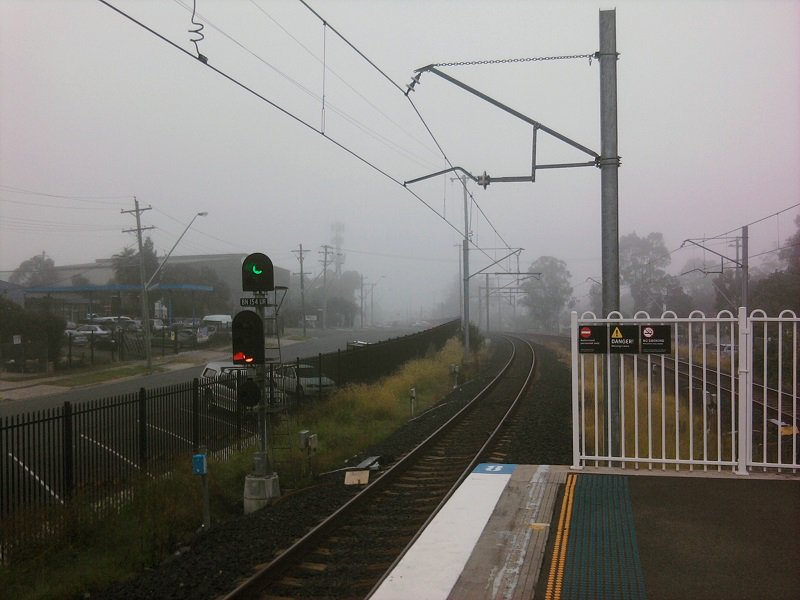 I really love that time of year when the mornings are dark and the fog has rolled in, when your sight distances are closed down and when the whole world seems more quiet and calm. If I am to be mugged in the street by a thuggish assailant, then I want it to be done in an artful and beautiful world.
I love how when the fog comes and sits upon everything, that the tobacco stained light from the sodium street lamps is diffused, and how overhead power lines kind of fade into the mist like daubed painting. Although this is Australia where everything including the spiders, the snakes, the wildlife, the dirt and even the trees are actively trying to kill you, the autumn fog kind of looks a little bit like a painting by Constable, except there are acacias and eucalypts instead of spruce and oak trees.
I'm always disappointed when the sunshine does come out and burns off all of the fog. The world is then returned to a state of normality which although is fine, it isn't as pretty.

Give me a world where walking through it leaves you slightly damp, where the grass goes into hibernation and doesn't need to be mowed as often, and where I refuse to accept the concept of object permanence because I don't want objects to continue to exist even when they cannot be perceived. When the fog is thick enough, the world that you can't see, simply refuses to be and with it, all the worry, noise and confusion that comes with that, also simply refuses to be.